Home Dog Videos This Hound And His Sister’s Jamming Session Is The Cutest Thing You’ll... 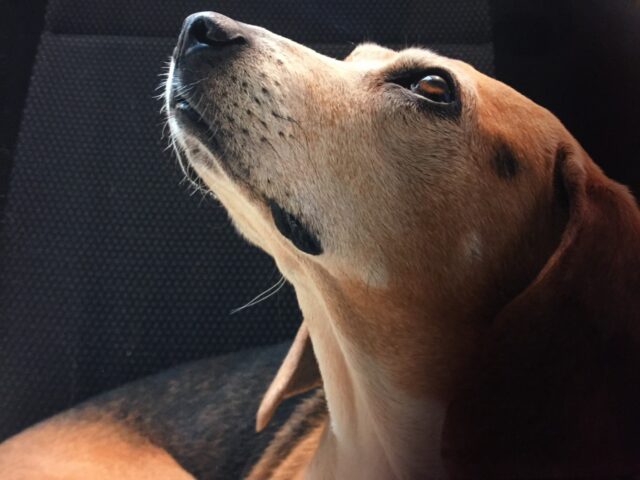 Dogs are pretty much the cutest and the most loyal creatures on the planet, and that’s why it comes so easy for anyone to fall for them. Yet this puppy proves to all that there’s actually more to them than just being that.

He is Buddy Mercury, who has just been an internet favorite after his video, showcasing his talent, was shared on Instagram. Yes, this pooch, just as the celebrity he’s named after, is quite of a musician who not only stunned yet also amused thousands of people online.

His parents, Laurie and Glen Wolfe, share that though they have had a piano in their house ever since they never actually did teach the pooch how to play it. They just observed as they spent more time with him, that he had this unusual inclination to music, and started tapping the keys himself.

With this, they began taking videos of him and shared it online for others too to enjoy. And before long, the netizens took notice until he’s become quite a sensation!

Today, they’ve somehow gathered many followers on social media already, and to Laurie and Glen, it’s a blessing as they hope more people could become aware of their advocacy.

Well, they thought the result couldn’t get any better though until they showed another video of Buddy’s performance, but this time with a backup  — his cute baby sister, Eve.

In it, the two are having the best of their time, one intent on his manipulation of the enormous instrument about him, while the other lost, holding quite a huge guitar for her size while swaying her body from side to side!

After having seen this, their followers have ultimately become crazy over them! And who wouldn’t when they’re giving such adorable and delightful performance!

Laurie and Glenn must feel so proud and happy right now that they have again increased their number of online supporters. They are hopeful that with this, they’d inspire more to give pooches a chance and open their homes to them!